Glad you could join us. 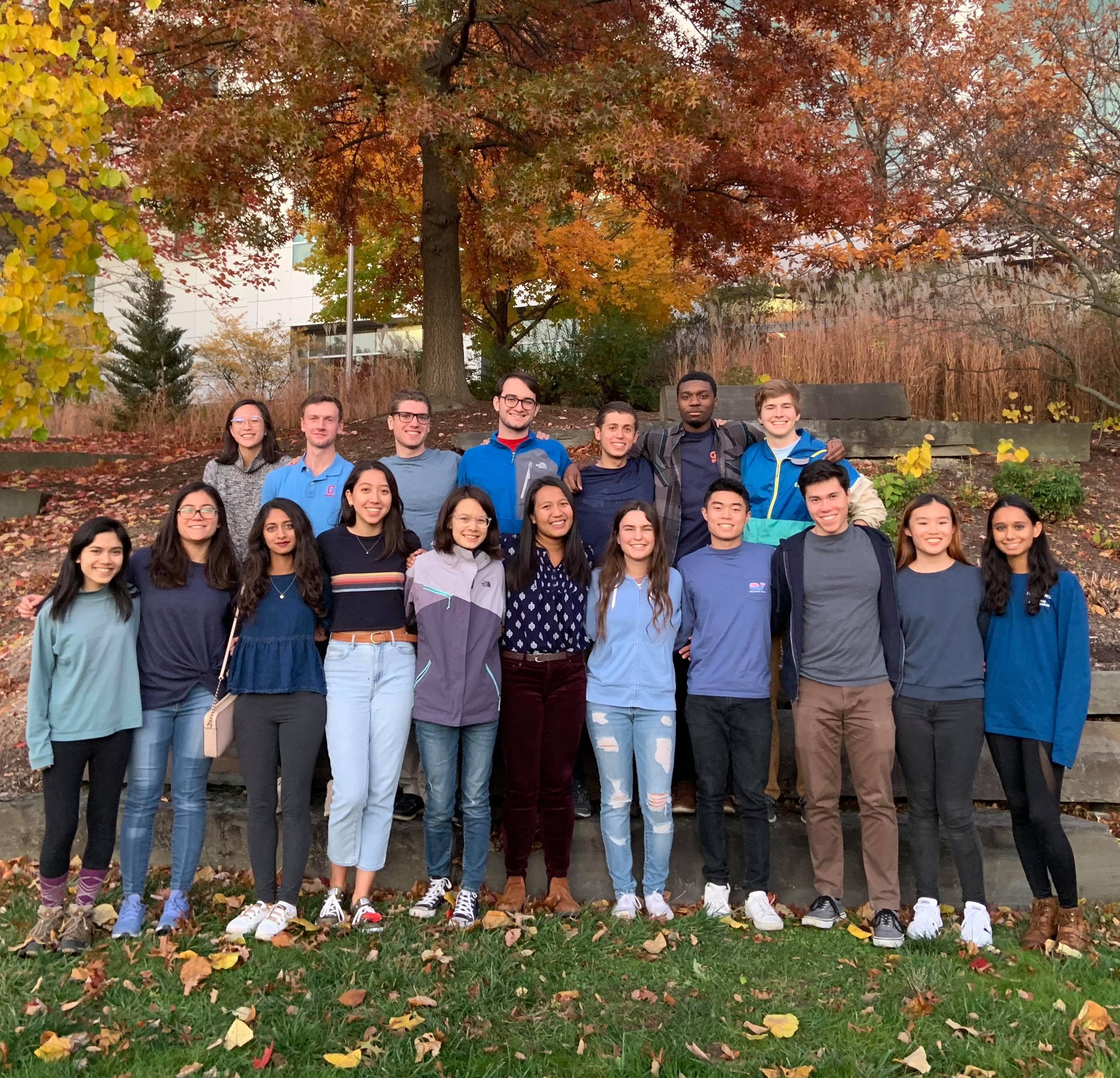 Engineers for a Sustainable World: Biofuels is a student project team at Cornell University that strives to improve campus and local sustainability through biofuels initiatives and implementation.

As part of the Cornell Chapter of ESW-Global, ESW Biofuels fosters technical skills, engineering knowledge of biofuels processes, and dedication to sustainability through work with Cornell and the greater Ithaca community.

ESW Biofuels began in 2013 with the desire to incorporate biofuels into Cornell’s massive energy grid by diverting fats, oils, and greases (F.O.G.) from the sewer system and into a biodiesel reactor. Unfortunately, this project was put on hold due to its expenses. The team later took part in the Cornell University Renewable Bioenergy Initiative (CURBI), which called to invest in multiple biofuel systems, including an anaerobic digestion system and a bioenergy research facility. CURBI was never fully implemented due to expenses, but ESW Biofuels has used their experience to continue work on related feasibility studies, prototype building, and community outreach. 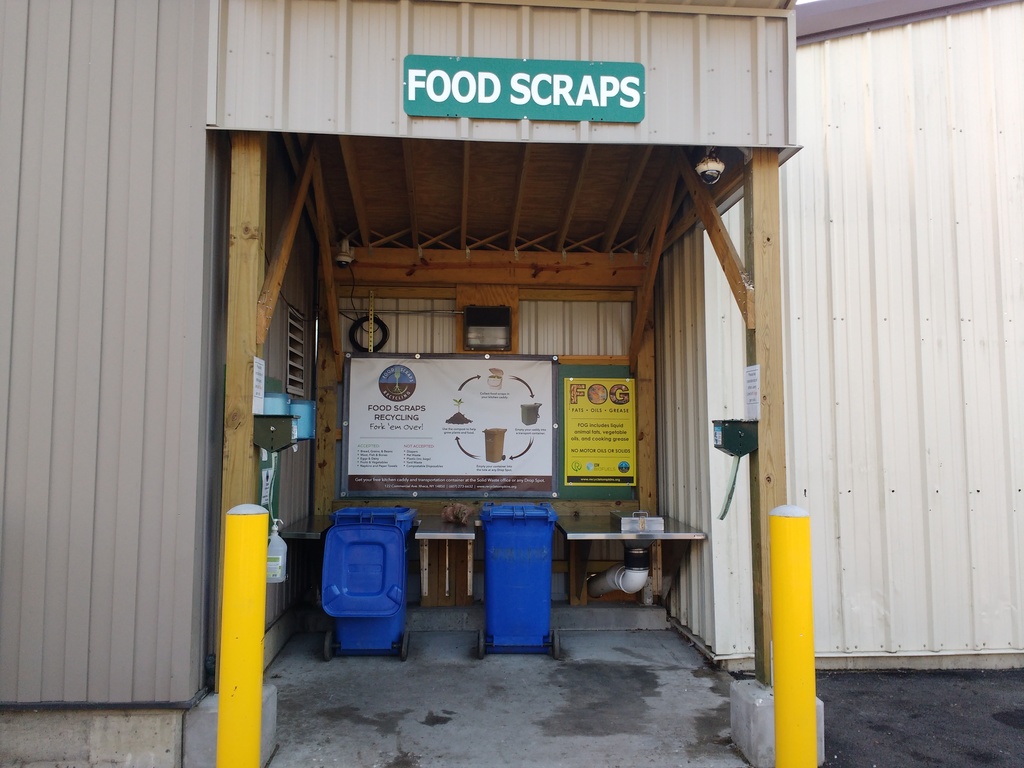 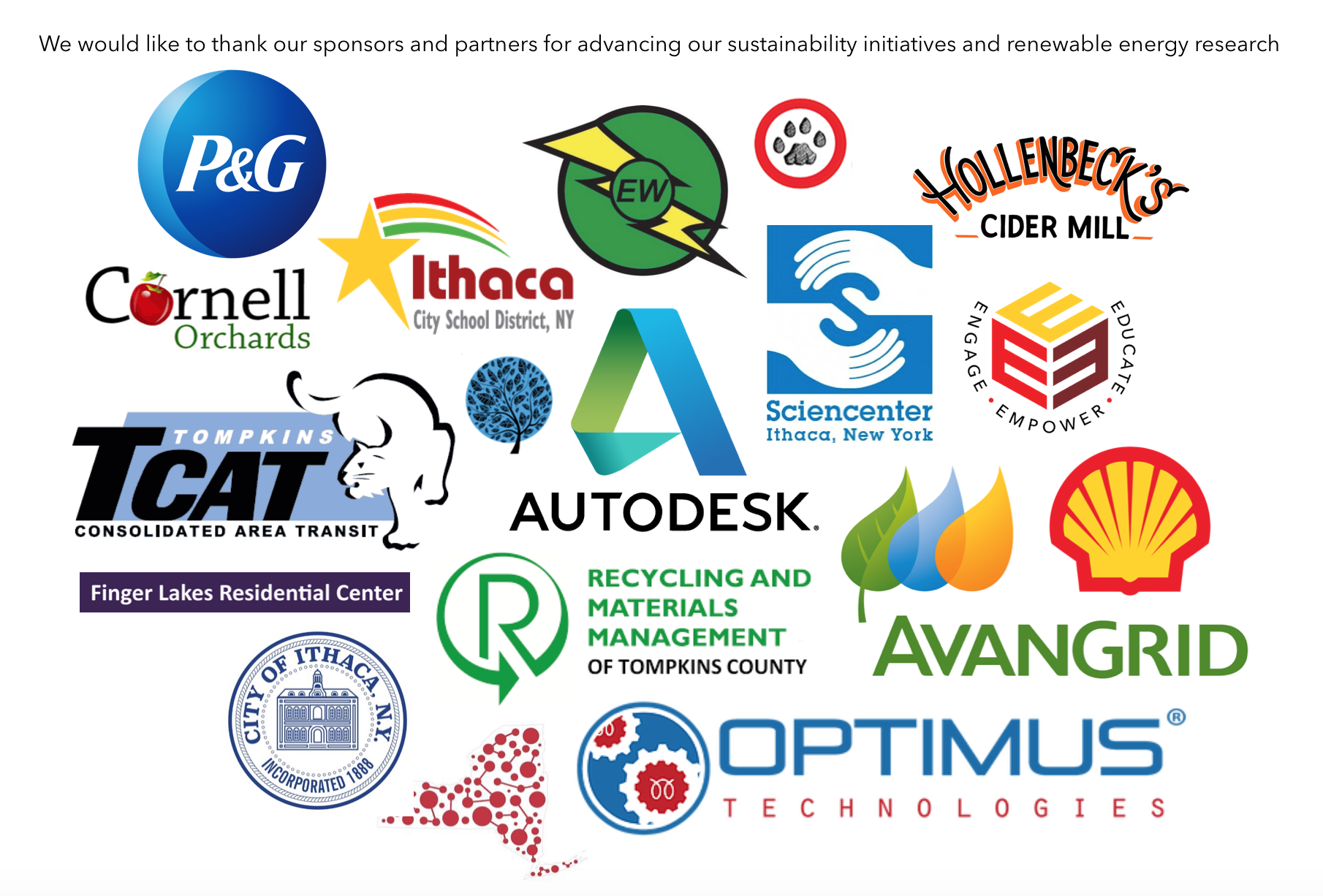